Bobby Duncan is only 18, but he knows what it's like to score with Liverpool. The canterano of the 'red' team, cousin of Steven Gerrard, debuted his goalscoring account against Tranmere Rovers.

And it was none other than Bobby Duncan who scored the last goal. Steven Gerrard's cousin came in in the second half and used the minutes to try to convince the German coach, who was pleased with his performance.

Duncan caught a loose ball in the box against an already sunken Tranmere to make his Liverpool goalscoring debut in the 67th minute after Glatzel's good move down the right flank. 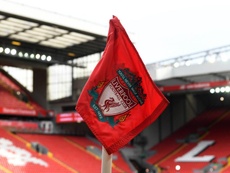 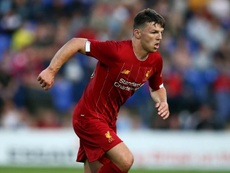 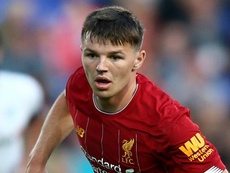 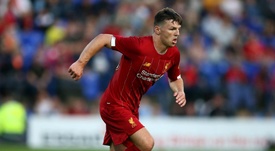