Veteran striker Jermain Defoe scored the winner as Bournemouth came back from a goal down to defeat promoted Brighton 2-1 and claim their first Premier League victory of the season on Friday.

Defoe, 34, hit the winner in the 73rd minute to register his first goal for Bournemouth since a loan spell at the south-coast club in May 2001.

Bournemouth stay second from bottom while Brighton are 14th on four points. 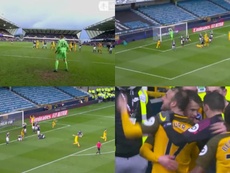 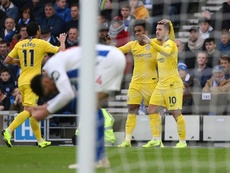 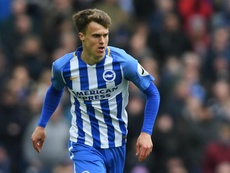 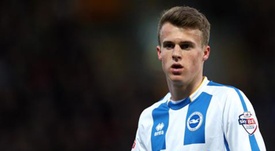