Lyon are in advanced talks with Tottenham to sign their young striker Reo Griffiths.

'Sky Sports News' is reporting that Ligue 1 outfit Lyon are in "advanced talks" regarding the signing of striker Reo Griffiths.

The 18-year-old's youth terms with Tottenham were extended into a third-year scholarship at the end of the season but he now looks set to leave the club.

Griffiths scored 33 goals for Tottenham’s under-18 side last term but has not been able to find his feet at under-23 level yet.

Many 'Spurs' fans hoped that Griffiths would be included in the club's pre-season tour of the USA, however Griffiths did not travel and now looks set to leave Tottenham.

Spurs will receive compensation for any move Griffiths makes due to his status as a homegrown academy graduate at the club. 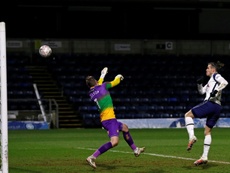 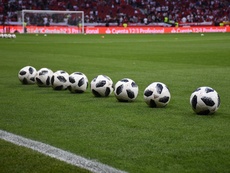 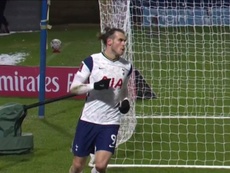 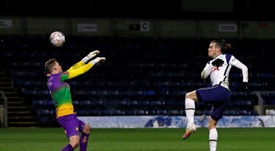