According to 'SportMediaset', the newly promoted Spezia have reportedly shown interest in signing Alexandre Pato, who is without a team after his spell at Sao Paulo.

The FORWARD A. Pato could free to Spezia

Alexandre Pato could return to European football. The Brazilian player left Sao Paulo in August, so is currently without a team.

The ex-Villarreal and Milan player, amongst others, intends to return to Europe and has reportedly placed the Serie A at the top of his favourite competitions. He doesn't lack suitors.

'SportMediaset' say that one of those interested in signing him is the newly promoted Serie A side Spezia, who will fight to stay up this season.

Last season at Sao Paulo, Pato played in 13 matches and scored 4 goals and got 2 assists in the 933 minutes he had on the pitch.

The Brazilian forward, who shone at Milan, disappointed at Chelsea and played in La Liga and China, could enjoy a new spell of his professional career in Italy.

The FORWARD A. Pato could free to Spezia 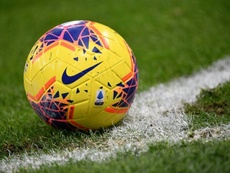 Spezia soar into Serie A for first time ever 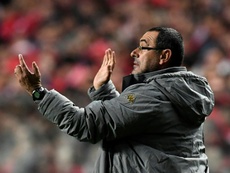 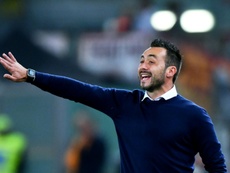 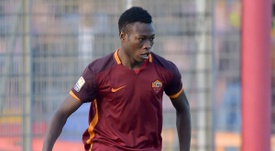