Igor Angulo signs for Goa as a free agent

There are players who explode as youngsters and others who reach stardom when they are already veterans. The latter is the case with Igor Angulo, centre-forward from Bilbao who has spent four seasons being the most consistent Spanish goalscorer in Europe.

The attacker formed at Athletic Club starred in the last few seasons for the Polish side Górnik Zabrze, who he scored 17, 27, 30, and 16 goals with respectively.

Numbers that place him amongst the big stars of the Polish League which he now leaves. FC Goa of India announced his arrival, which his latest club tried to avoid by all means.

Angulo leaves Poland after being amongst the top two goalscorers in the country for three consecutive campaigns, something that no Spaniard has managed in Europe. He also became the top foreign goalscorer in the history of the Polish League, milestones he will not try to match in India.

Igor Angulo signs for Goa as a free agent 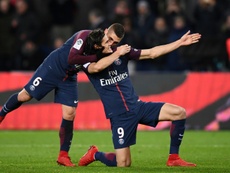 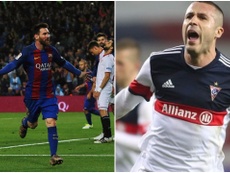 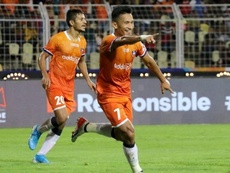 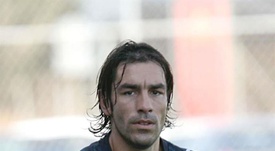