"He was my reference when he was a player, and I'm sure he'll be the same as a coach," he said in a statement as he signed his new two-year contract late Thursday.

The midfielder bid farewell to Villarreal ahead of the team's final game of La Liga against Eibar last month.

The 35-year-old enjoyed a brilliant third spell at Villarreal after two years of serious injuries.Â

"We have to try to win everything, all the titles," he said in the statement.

"Al-Sadd is the biggest club in Qatar and it's a great honour to be here and to be part of this club." 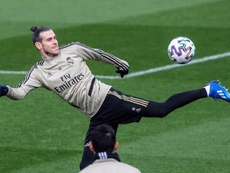 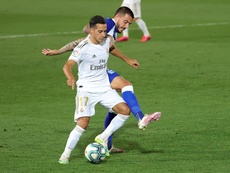 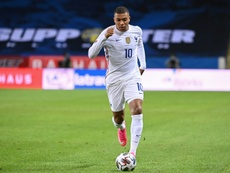 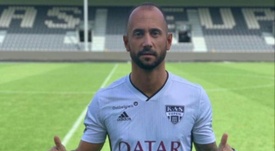