Did Barca copy a South African team's kit? In any case, the Catalan club themselves aren't to blame but, according to the Kaizer Chiefs, the side are unhappy with how Nike has handled the situation. They asked for a special and unique design for their 50th anniversary, they certainly didn't get it...

The strip went on sale in January, months before Barca released their third kit for the 2020-2021 season. It was after the Spanish side's unveiling and seeing the striking similarities, that the Kaizer Chiefs marketing department was left shocked and angry.

"I understand that Nike makes predictions and looks at things from the past, but this was an important milestone that we knew would boost demand. We were informed about the lack of raw material available for our shirt so we were surprised to see the Barcelona jersey. That said, it's a beautiful kit and I hope that the gold and black will do for Barcelona what it has done for us," said Jessica Motaung, the head of the department.

"We have a fantastic relationship with Nike but, this time around, we are a little disappointed to have missed the opportunity to grow it even further with our fans for our 50th anniversary on the scale we anticipated and also to capitalise on the revenue," she said to 'The Sowetan'. 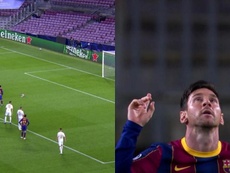 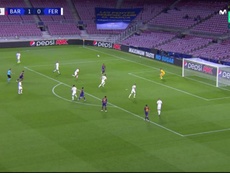 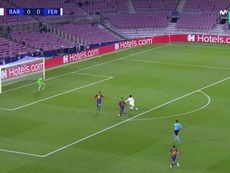 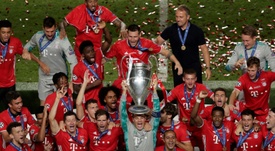 Proposals for a 'European Premier League' met by backlash

Koeman has room for everyone in the Champions League