Aston Villa's unbeaten start to the Championship season came to a crashing halt on Saturday as a rampant Sheffield United inflicted a 4-1 defeat upon Steve Bruce's side.

Loanee Oliver Norwood picked out Jack O'Connell with an inch-perfect cross for him to head home the opener with just 6 minutes on the clock, before hitting the post himself just minutes later.

Veteran striker Billy Sharp then had a goal chalked off, but any fears that it may be one of those days for Sheffield United disappeared on 23 minutes as Mark Duffy cracked home low from 20 yards.

Norwood ensured that the hosts would go in 3-0 up at the break, beating goalkeeper Orjan Nyland at the near post with a free-kick.

The onslaught continued after the interval, with Sharp rifling into the roof of the net just four minutes after the restart.

Villa did get a goal back just after the half hour mark, with new boy Anwar El Ghazi beating the offside trap to streak away and beat Dean Henderson to score his first goal for Villa.

It proved to be a mere consolation, though, with Sharp again being denied by the offside flag late on.

The win was Sheffield United's fourth in a row in the Championship as they moved into third, Aston Villa drop to 12th. 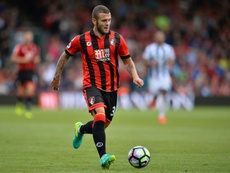 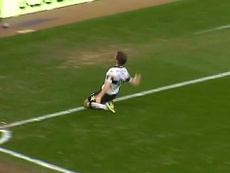 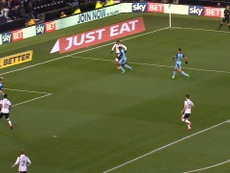 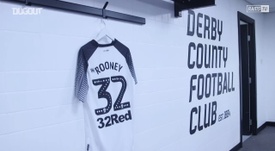