Ole Gunnar Solskjaer insisted he never doubted his ability to manage Manchester United despite criticism during his tenure.

United are on a five-match unbeaten run in the Premier League and sit sixth in the table ahead of hosting Everton on Sunday.

Solskjaer has faced criticism since replacing Jose Mourinho in December last year, but recent wins over Tottenham and Manchester City have silenced the Norwegian's doubters.

The United manager said he always believed in his own ability to deliver at Old Trafford.

"I always had the belief that I could manage this club. I wouldn't have taken the job if I had felt I couldn't do it because I owe Manchester United honesty," Solskjaer told UK media, via the Mirror.

"Football wise, I think I can hold my own when it comes to tactics and stuff, but I have a great staff to help me. It's not all about me.

"I'm so glad I've got Michael Carrick, Mike Phelan and Kieran McKenna and I think I make them feel that I can do the job here and that's happening.

"That's why I was never afraid of not being able to handle this. I always knew I could.

"It's about treating people the right way and, for me, managing United is treating the staff, the players, anyone the same. It doesn't matter which club I'm at, that's just my personality."

A win over Everton on Sunday would lift United back into fifth and just two points behind fourth-placed Chelsea. 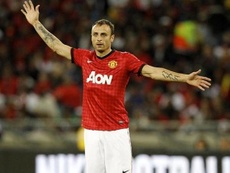 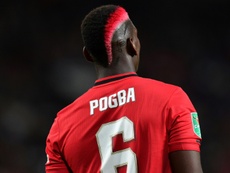 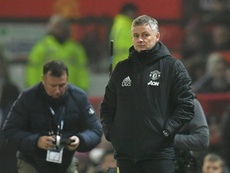 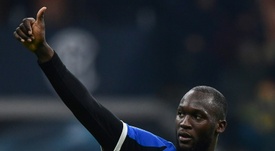