Solbakken: "We were only missing a goal"

After seeing his side draw 0-0 with the Premier League champions, Stale Solbakken revealed his frustration at his side's failure to score.

He told 'TV3+': "After 180 minutes against Leicester, the only thing missed was that we did not score a goal.

"Leicester created two or three chances against us for 180 minutes, so we have been doing well defensively," he said.

Furthermore he hailed his side's domination in the first half: "In the first half, we controlled the game," he added. "They play with high intensity and at a pace which we are not accustomed to, but we adapted well.

"he second half opened the game up a bit. We did not have the same great control - especially in a period where we made a number of technical errors - but we came back well with chances for [Benjamin] Verbic and the last one for [Andreas] Cornelius," he explained. 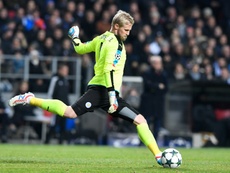 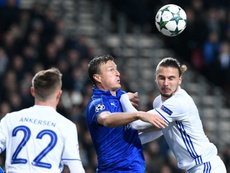 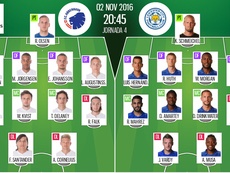 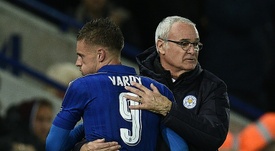 Ranieri: Leicester are "close to something special"

Leicester among sides with Champions League last 16 in sight