The Premier League announced that of 748 tests done, six players have tested for coronavirus.

The Premier League could get underway as early as 12th June and small group training began this Tuesday.

The stratement went on to say that those who had tested positive will have to self-isolate for seven days.

The names of those who tested positive or the clubs involved have not been mentioned due to "legal and operational requirements". 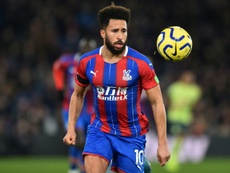 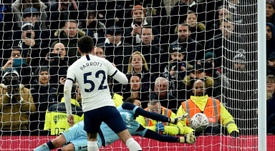