Atletico are now thinking about the game after the international break. Stats say that, after this period without league games, Simeone's side always comes back reinforced.

As 'AS' reports, in the last seven seasons as Atletico Madrid coach, the Madrid side have won four times and drawn two. Or what is the same, they have only lost once after the October international break.

They are hoping that good run will continue against Valencia. In the last two campaigns, 'Los Colchoneros' drew.

The only season they lost straight after the October international break was in the 2013-14 season. Espanyol beat Atletico Madrid.

In Simeone's seven seasons, they have won four (against Real Sociedad twice, Espanyol and Granada) and drawn twice (v Barca and Villarreal). 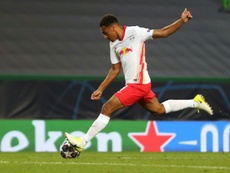 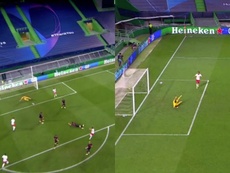 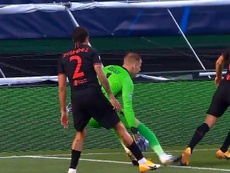 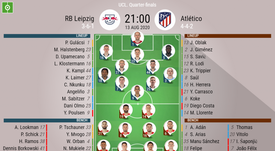