Despite being in the first team squad, Manu Sanchez has not been included in Atletico Madrid's Champions League 2020-21 squad list. The three new signings in Ivo Grbic, Luis Suarez and Lucas Torreira are.

Being a first team player is no guarantee of playing for Atletico Madrid. That is what has happened to Manu Sanchez, who has been left out of the Champions League squad.

Manu Sanchez has become Renan Lodi's replacement on the left hand side. However, the Atletico man was not among the men chosen by Simeone to try and get the first Champions League trophy.

However, the left back could be in at the last minute though. The thing is Atletico Madrid have still not given their B team list for the season.

Ivo Grbic, Lucas Torreira and Luis Suarez, the three summer signings, were in the first team list which includes 25 footballers. 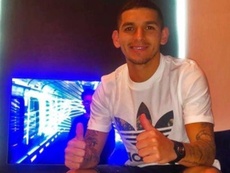 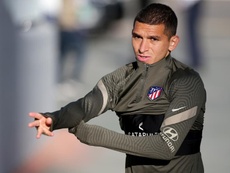 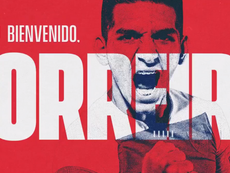 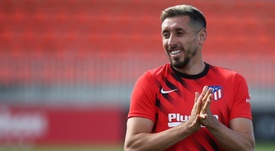