Giovanni Moreno shot Shanghai ahead from the spot after 13 minutes and Mao Jianqing, an early replacement for injured striker Obafemi Martins, headed home a second just before the half-hour.

But Yuma Suzuki and Leandro hit back for Kashima after the break to send the Japanese team into the knockout stages and Shanghai out of the tournament that sees 32 teams from around Asia divided into eight groups of four. Only the top two progress to the next round.

Suwon Samsung Bluewings stay second in Group H despite losing 4-1 at home to Sydney FC, a first win for the Australians in the tournament.

Goals from Milos Ninkovic, Alex Brosque, Adrian Mierzejewski and Bobo delivered the points for the A-League champions who now move into third with five points, two behind Suwon with the final group game taking place on April 17.

It was a disappointing evening all-round for China as seven-time champions Guangzhou Evergrande failed to seal their progress to the second stage after being held to a 1-1 draw with Buriram United in Thailand.

A first half-goal from Zheng Long looked to have given the Group G leaders and two-time winners the points in a hard-fought clash. The Thai champions were rewarded deep into injury time however as Yoon Jun-su fired home the equaliser.

Buriram move onto six points after five games to drop to third, two behind Cerezo Osaka in second. The Japanese team defeated Jeju United 2-1 to eliminate the South Koreans to ensure that a victory in the final group game at Guangzhou will be enough to move into the knockout stages. 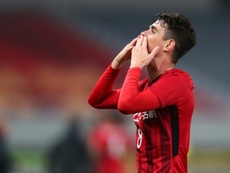 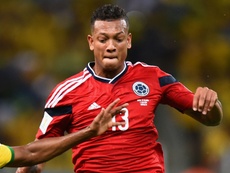 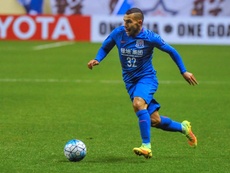 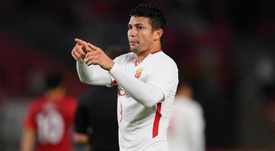