Sunday's win secured their 12th league title, and their 3rd consecutive, to underline once again the dominance of Paulo Fonseca's side in recent years. In fact, this is also their third straight domestic double after they won the Ukranian Cup by beating second division Inhulets Petrove 4-0 in the final on Thursday.

Junior Moraes, who represents Ukraine's national team despite being born in Sao Paulo, scored in the 11th minute after latching onto a Sergiy Bolbat pass.

His goal was enough to secure Shakhtar three points that book their place in next season's edition of the Champions League.

Shakhtar now reign supreme in a league that was once dominated by Dynamo Kyiv, who sit 9 points behind them in second position.

Dynamo Kyiv have still one more titles with 15, whilst Shakhtar are catching them up with 12. 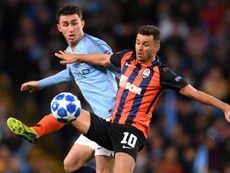 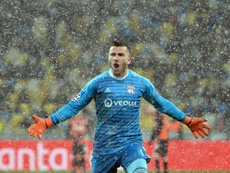 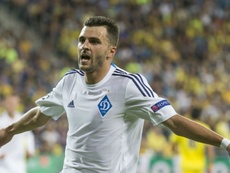 No Costa, Rooney, Falcao or Aubameyang but Tianjin bring in Moraes 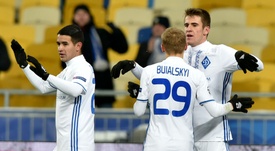