Sevilla went ahead against Roma in the Europa League last 16 tie thanks to a lovely goal by Sergio Reguilon.

The left back showed once again his enormous class, with a great control, a lovely run and a low shot which Pau Lopez should have done better with.

The Roma keeper did not know whether to try and save it with his foot or his hands and the shot ended up going under his body. Sevilla, who had dominated from the opening minute, took the lead versus Roma.

At 0-0. Sevilla hit the crossbar with a Kounde header. Then, at 1-0, Jesus Navas was close to making it two, but he took a heavy touch after getting past Pau Lopez and the ball went out for a goal kick.

Before half-time, En-Nesyri doubled Sevilla's lead. Ocampos ran at speed and the Moroccan hit the Argentine's cutback into an empty net. 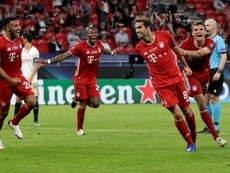 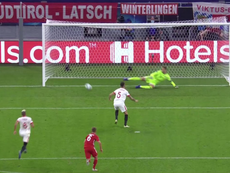 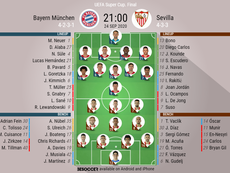 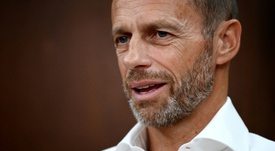