Barcelona confirmed the injury to Sergi Roberto as well as Gerard Pique who came off worst against Atletico Madrid. Neither of the players were able to end the game and both will be out for several weeks.

Even more bad news for Barcelona this Sunday. The club announced Gerard Pique had suffered a serious injury, but he will not be the only one to be out of action for a long time.

Sergi Roberto, who was unable to end the game against Atletico Madrid, also has an important injury. Barca ended the game with 10 men as they were unable to replace him.

The Barca man, who can play both as a full back and a midfielder, injured himself after a shot which went just wide of the post after deflecting off an Atletico Madrid man.

He immediately felt something go and he left the pitch. As Barcelona had used their three opportunities to make changes, they could not replace him. 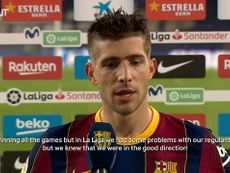 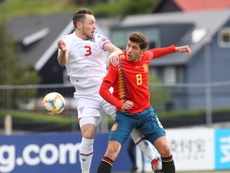 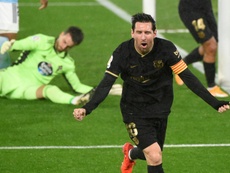 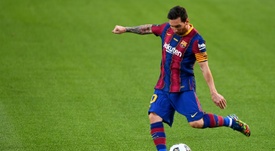