The former Celtic and Hibernian player has made just four appearances this season after helping the club gain top-flight promotion in the play-offs last June.

Verona said that the 23-year-old will join Empoli "on a temporary basis" with the parent club having a right to reclaim their player.

Former Scotland U21 international Henderson has made 35 appearances for Verona and scored three goals since moving north in 2018 from Serie B side Bari, who were demoted to the fourth tier after financial difficulties.

He made a positive start to life in Serie A playing the entire game in a 1-1 draw against Bologna, becoming the first Scot to play in the Italian top flight since Graeme Souness with Sampdoria in 1986.

But his last appearance was as a substitute in a 2-1 defeat to Inter Milan in the San Siro last November.

Verona are ninth in Serie A, four points off the Europa League berths with a game in hand.

Tuscan side Empoli were relegated to Serie B last season and are sitting 15th in the table. 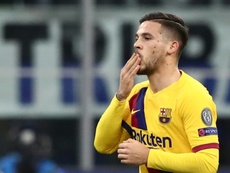 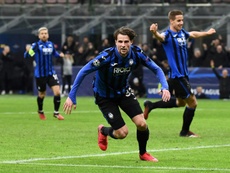 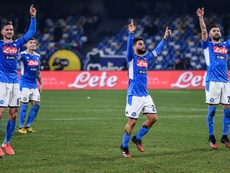 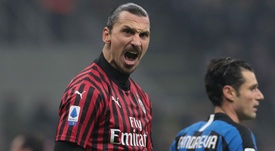