Scottish First Minister Nicola Sturgeon has questioned Celtic's decision to jet off for a mid-season training camp in Dubai as the country struggles with tough coronavirus restrictions.

The Premiership club insisted on Monday that they had received Scottish government approval for the trip.

However, Sturgeon indicated the go-ahead was given in November, before tougher Covid-19 measures were put in place.

"The rules have been -- and they may need to change given the changing nature of the pandemic -- that elite sports can go overseas for training camps if that's important in the context of their training for competitions," Sturgeon said at a media briefing on Tuesday.

"I've seen a comment from the club that said it's more for R (rest) and R (relaxation) than it is for training.

"I have also seen some photographs -- and I can only comment on what I have seen, I don't know the full circumstances -- that would raise a question in my mind about whether all the rules at what elite players have to do in their bubble around social distancing are being complied with."

Sturgeon reiterated that elite sport was in a privileged position as it had been allowed to continue and warned against the abuse of that privilege.

Earlier this season, Celtic had two matches postponed after defender Boli Bolingoli refused to quarantine after returning from a trip to Spain.

The Belgian has not played for the club since and was loaned out to Istanbul Basaksehir in September.

Celtic posted a series of tweets on Monday evening, maintaining that they had not breached the rules.

"The training camp was arranged a number of months ago & approved by all relevant footballing authorities & @scotgov through the Joint Response Group on 12th November 2020," said the Scottish champions.

"If the club had not received Scottish government approval then we would not have travelled."

Celtic have also faced a backlash from their own supporters over the trip, coming on the back of a 1-0 defeat to Rangers on Saturday, which left the Hoops 19 points behind their Glasgow rivals. 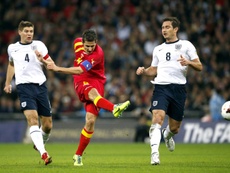 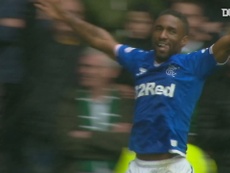 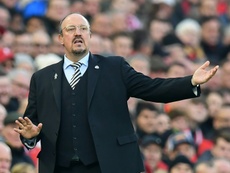 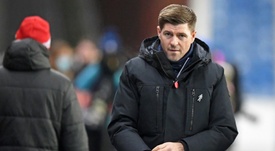