BeSoccer 16 days ago 1.8k
Che Adams scored as Scotland secured a 2022 World Cup qualifying playoff in Moldova. AFP
Scotland ensured their place in a semi-final playoff for a place at next year's World Cup with a comfortable 2-0 win in Moldova on Friday.
End
Group F. MD 9
Moldavia

Nathan Patterson and Che Adams struck either side of half-time in Chisinau to give Steve Clarke's men an unassailable lead in second place in Group F behind the already-qualified Denmark.

The Danes travel to Hampden on Monday where Scotland can ensure they will be seeded in the semi-final draw later this month with a win.

A year to the day since ending a 23-year wait to qualify for any major tournament by reaching Euro 2020, Scotland's new-found confidence was on show from the start as they recorded a fifth consecutive victory.

Adams had a goal ruled out for offside inside three minutes.

It took until seven minutes before half-time for the visitors to make the breakthrough when Rangers right-back Patterson blasted home his first international goal from John McGinn's pass.

Patterson has struggled for minutes this season at club level, but is establishing himself as a regular for Clarke and played a big part in Scotland's second when his cross was turned in by Adams.

The Southampton striker had a second goal ruled out by the offside flag shortly afterwards.

But Scotland could have faced a nervy finale but for Craig Gordan's penalty save 10 minutes from time to deny Vadim Rata after Patterson was penalised for handball. 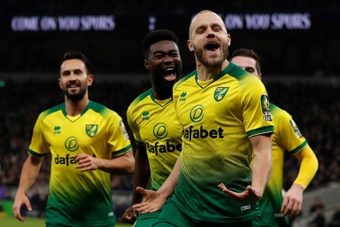 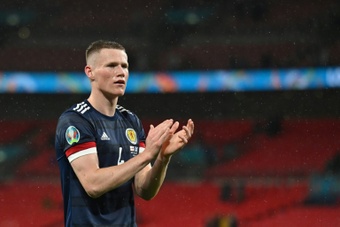 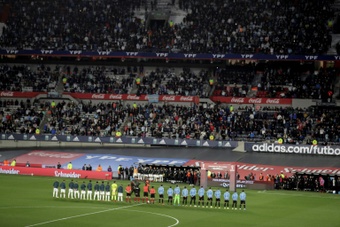 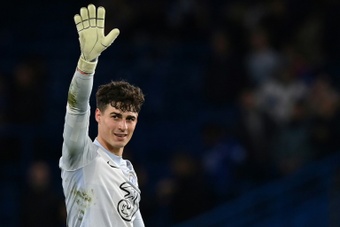 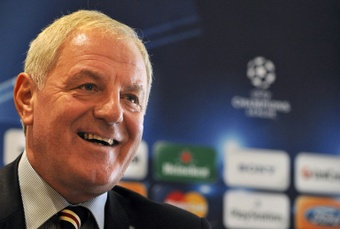 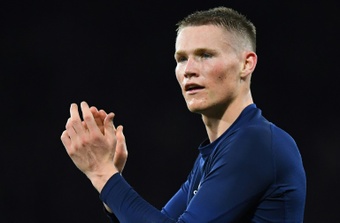