Belgium U21 went top of their Euro Under 21 qualifying group after winning 2-3 against Germany. It was, in fact, the Germans first defeat in the group.

The protagonist of the match was Belgium's Zinho Vanheusden. The Standard Liege footballer stood out because he scored at both ends and missed a spot kick.

Vanheusden broke the deadlock in the 26th minute after a move down the flank. The Belgian defender went into the box and shot powerfully with his left foot to put his team ahead.

Minutes later, Germany conceded a spot kick and the man in charge of taking it was Vanheusden himself, but he hit it too hard and the ball went to the left of the goal which Schubert of Schalke was defending.

Germany levelled through Schlotterbeck before Openda of Belgium, hit a brace to make it 1-3. However, a grandstand finish was set up by Vanheusden.

The Belgian could not clear a pass inside the box and he turned into his own net past Mile Svilar. Vanheusden will certainly remember this game. 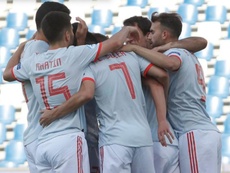 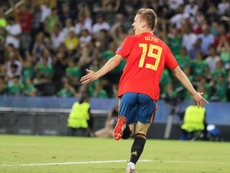 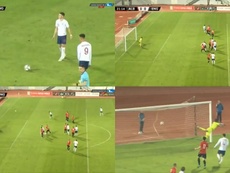 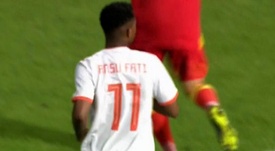