BeSoccer 1 month ago 1.1k
Maurizio Sarri locked his players in the dressing room for an hour. AFP
Maurizio Sarri ended up mad after Hellas Verona defeated Lazio. He did not attend the post-match press conference or let any of his players talk to the media.

Once the match was over, it was expected for at least one Lazio player to talk to the media after the game, the same as Lazio's manager, Sarri. In the end, no one from Lazio talked to the press as Maurizio Sarri took everyone to the dressing room and locked them in for one hour, as 'CalcioMercato'.

Hellas Verona's manager did conduct the post-match press conference on time. Sarri arrived an hour later and he was clearly affected by the result.

"These ups and downs can cost us a lot at the end of the season. I didn't make any subs to see how my players would react to the result, but there was no reaction whatsoever. Maybe we should start discussing if we actually are a great team or not", said when he finally arrived at the post-match press conference.

What happened during that hour inside that dressing room is something only Sarri and the squad know as of now. 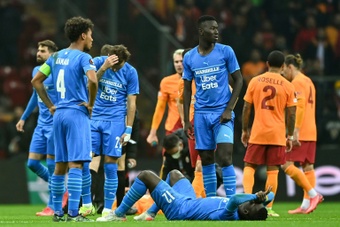 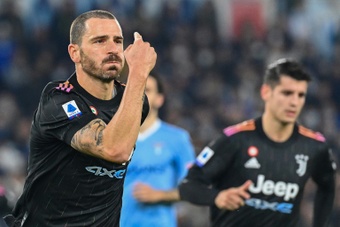 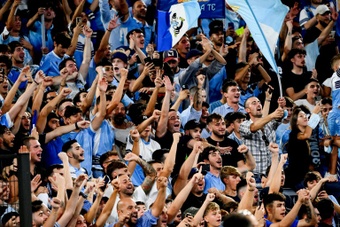 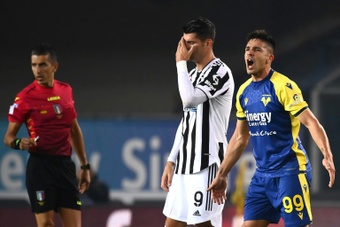 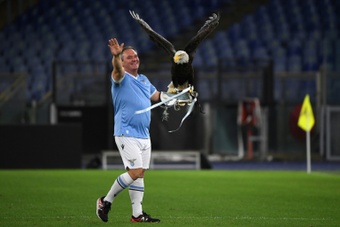