Sampaoli steps down as Santos coach

Palmeiras are reportedly already in talks with Jorge Sampaoli, who has left his post at Santos.

Jorge Sampaoli has stepped down as head coach of Santos, the Brazilian club have confirmed.

Santos said in a statement that Sampaoli, whose contract was due to expire at the end of 2020, tendered his resignation at a meeting on Monday.

The former Argentina and Sevilla boss took charge last December and secured a second-place finish in the 2019 Brasileirao, 16 points behind champions Flamengo.

The 59-year-old has been speculatively linked with the vacant head coach position at Arsenal but reports in Brazil say he has already entered talks with Palmeiras, who finished third in the table.

Racing are also said to be interested in Sampaoli, who won the Copa America with Chile in 2015. 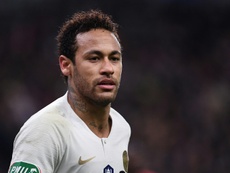 "Neymar would be successful at Madrid with Rodrygo" 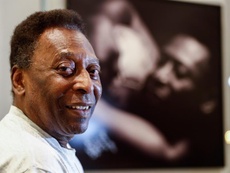 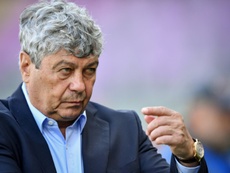 Romanian coach says he is in talks with Santos 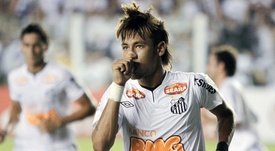 Santos thought about bringing Neymar back