Southampton ended their pre-season with a heavy 3-0 defeat to Bundesliga side Borussia Monchenglabach at St Mary's.

Southampton will be going into the Premier League with a loss in their last pre-season game.

The 'Saints' failed to impress against the Bundesliga side Borussia Monchengladbach at St Mary's.

The Southampton side never looked dangerous, and fell behind after midfielder Patrick Herrmann tapped home following a well-worked team move.

Denis Zakaria was then able to double the lead for the visiting side with a 25-yard strike.

Goalkeeper Alex McCarthy will be looking at himself in the mirror, as he failed to stop the shot despite getting a strong hand to it.

The match was effectively over at 58 minutes, as substitute Herrmann was able to run on to a through ball and found the corner of the net with a driven shot.

Substitute Shane Long also forced a good save from Tobias Sippel, but the game ended without a Southampton goal.

A number of the first team were able to get a good run out, but it was not the result that Mark Hughes would have been hoping for. 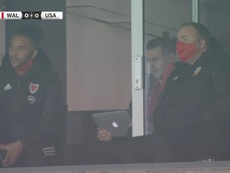 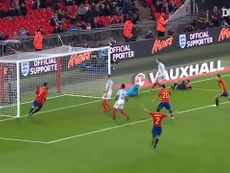 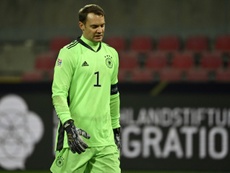 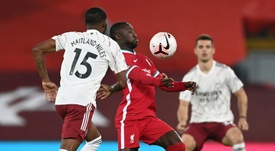