Russian second division side Baltika Kaliningrad made a 10,000 kilometre journey to face Luch Vladivostok in the far east of Russia on Saturday but headed home with only a goalless draw from one of the longest away trips on the planet.

Baltika, based in the Russian exclave of Kaliningrad found between Poland and Lithuania, travelled to Vladivostok hoping to boost their promotion hopes.

But they were probably lacking much of an away following given the continent-spanning trip of more than 10,000km.

Although the team will have travelled by aeroplane, even that trip would have taken over 12 hours.

Any fans hoping to drive would have needed to give themselves approximately five-and-a-half days, or 134 hours – and that is not counting the return trip.

Anyone who did make the journey from Kaliningrad probably felt somewhat let down by the goalless stalemate in Vladivostok. 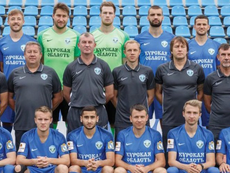 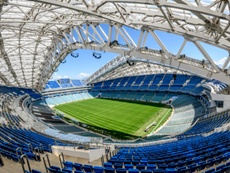 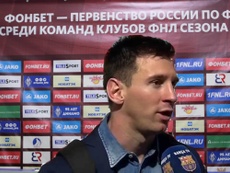 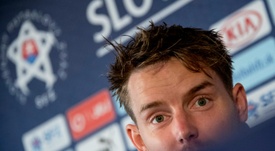