The Brazilian midfielder was also a target for Braga and clubs in the Chinese Super League, but intends to remain in his homeland.

Former Manchester United midfielder Anderson has turned down the opportunity to return to England with Middlesbrough, according to Globoesporte.

The 28-year-old headed back to his native Brazil in February 2015 to link up with Internacional.

Having recently suffered relegation with the Porto Alegre-based outfit, Anderson, who spent seven-and-a-half years at Old Trafford, has been linked with a move elsewhere.

Braga and clubs from China have also been credited with holding an interest, but Anderson has snubbed advances from England, Portugal and Asia in favour of staying where he is. 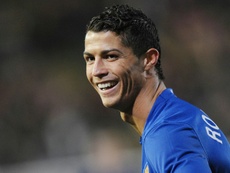 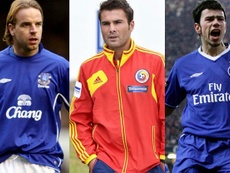 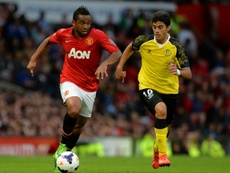 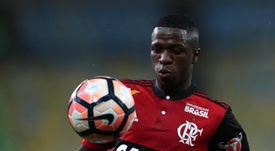 The 10 most expensive teenagers in history