Amid speculation linking Wayne Rooney with a move, he has been ranked one of China's five most popular players - Cristiano Ronaldo is first.

Wayne Rooney has been named as China's fifth most popular footballer, while his Manchester United side have jumped above Bayern Munich to finish top of the club rankings.

United captain Rooney is being heavily linked with a move to the Chinese Super League, with his agent Paul Stretford reportedly in the country – where the transfer window is open until the end of February - to negotiate a move.

The sixth edition of the Red Card report, which analyses the influence of European clubs and players in China based on Weibo and the nation's other prominent social media platforms, has the England international in fifth spot, even before a potentially lucrative transfer.

"China is an exciting opportunity for me," Martial said. "The passion from the Chinese fans is amazing and it is a great chance for me to give something back. Football is growing fast out there and I want to be more involved."

Barcelona's Lionel Messi did not make the top five due to his limited social media presence in China.

On the club list – which assessed European teams online across eight different performance indicators, including social media followers and audience figures from live streams - United finished ahead of Bayern.

Three other Premier League clubs – Arsenal, Liverpool and Manchester City – rounded off the top five. Real Madrid, AC Milan and Tottenham were next, with Borussia Dortmund and Barcelona tying for ninth.

"We embedded our Chinese media partners into the tour party, launched our home kit in Shanghai and supported multiple product launches for our sponsors; all firsts for the club and all amplified by China's digital platforms."

The Bundesliga was comfortably the most influential league in China, with the Premier League second, LaLiga third and Ligue 1 in fourth spot. 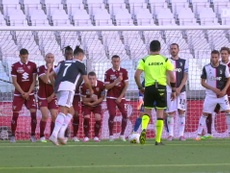 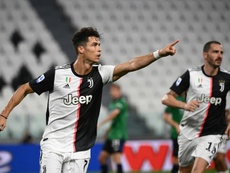 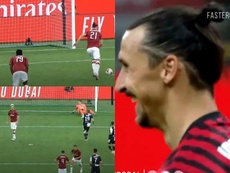 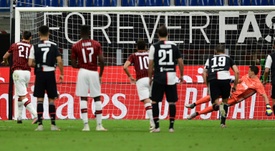