With a move to Derby County reportedly on the cards, Wayne Rooney was spotted at Heathrow Airport in London on Tuesday.

Wayne Rooney arrived at Heathrow Airport in England on Tuesday ahead of a reported move to Derby County from MLS side DC United.

Rooney, 33, is rumoured to have agreed to a player-coach role under manager Phillip Cocu at Derby, bringing a close to his time in the United States.

Media reports relating to a return to English football began circulating on Monday as Derby opened their Championship campaign with a 2-1 win at Huddersfield Town.

England's most-capped outfield player was said to be flying to London to complete the deal and was spotted at Heathrow the following day, taking photos with fans after his arrival.

The former Manchester United and Everton star has long been expected to go into management, having undertaken coaching courses alongside his duties as a player.

Should reports prove accurate, he will combine those roles at Pride Park. 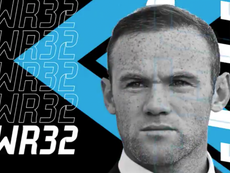 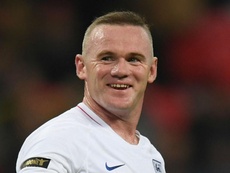 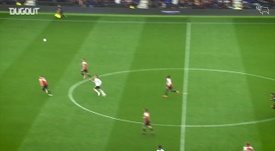