Having been made to wait since November 2019, Cristiano Ronaldo scored his 100th Portugal goal on his return to international action.

Ali Daei, who scored 109, is the only other player to have racked up a century of strikes for his country, and Ronaldo is closing in on the Iran great, having been made to wait since November 2019 for his milestone effort.

A hat-trick in Portugal's 6-0 Euro 2020 qualifying demolition of Lithuania took the Juventus star to 98, before he added another against Luxembourg in the next match. But with the coronavirus pandemic delaying any further internationals and Ronaldo sitting out of last week's win over Croatia, the 35-year-old has only now reached three figures.

Ronaldo scored his first international goal at Euro 2004 and went on to eclipse marks set by the likes of Eusebio and Pauleta to become Portugal's all-time top marksman. He has more than double Pauleta's previous record of 47. 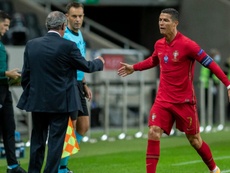 Santos on Ronaldo: Portugal cannot be better without the best in the world 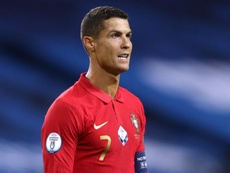 Ronaldo: Portugal better without me? I have nothing to prove! 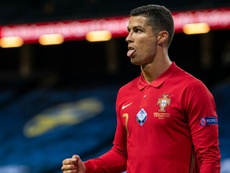 Ronaldo can win a game at any moment – Fernandes 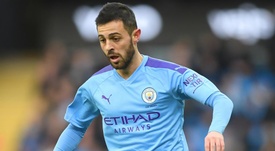 Ronaldo returns for Portugal one away from 100 goals

Ronaldo's odds of playing against Sweden are 'strong'