Samuel Eto', now an observer on the playing fields, had an interview with 'Sky Sport' which he was asked to do as an ex-Inter player.

The ex-Cameroon striker spoke about the comparison between Inter and Juventus. "I see Juve and... I don't know. They have Cristiano Ronaldo, the best of all time, or Dybala, another phenomenon, but I would like to see the Sarri of Empoli again", he assured.

All this because Eto'o hopes the Italian coach will bring something more to Juve: "He's different from when he was at Empoli or Chelsea. Today we don't see coaches like Guardiola making their teams play, maybe risking losing, but still making the fans enjoy themselves".

He also remembered José Mourinho, with whom he won an unforgettable treble. "What we did together was unique and unrepeatable. It's good that, even today, you are in touch with the people of that team. In fact, it's rare nowadays. It means that we went beyond the game and the sporting battles".

Eto'o publicly hoped that Serie A "could be won by Inter" and had words of merit for Antonio Conte: "He has his own idea of football and that's why he wins" 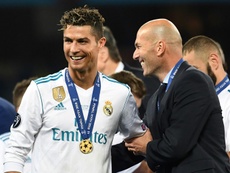 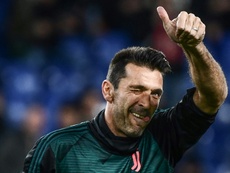 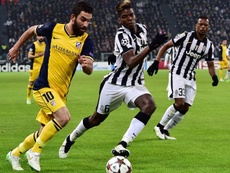 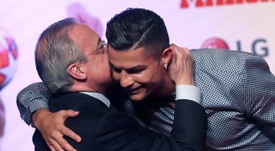 Only player to win Premier League, Serie A and La Liga

Dybala changes the ball for the piano: precious song alongside his partner!