Chelsea owner Roman Abramovich is not interested in "bargain" bids for the Premier League club and remains fully involved at Stamford Bridge, according to chairman Bruce Buck.

The Russian billionaire is not believed to have attended a home match since the spring of 2018, having taken Israeli citizenship after encountering visa renewal issues in Britain.

Plans for a new 60,000-seat stadium were shelved around the same time, but Buck said Abramovich has no intention to offload the club.

"So far as I know, absolutely not. To the contrary -- I have never heard a word from Mr Abramovich: 'Let's get this ready for a sale,' or something," Buck told the Guardian newspaper. "Because of the political situation, there are people who think they might want to buy Chelsea Football Club at a bargain. We do get enquiries and we really have nothing to say to these people.

"In terms of being involved, in looking at new players, talking about whether to extend players' contracts, do we buy this player, do we sell this player, (Abramovich) was always intimately involved in that from day one and is just as intimately involved now. He talks to Marina (Granovskaia) -- the board member who supervises the football operation -- several times a day, every day. Marina has been doing that for seven or eight years. That hasn't let up or changed at all." 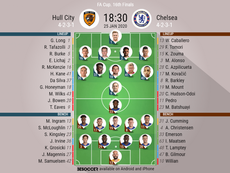 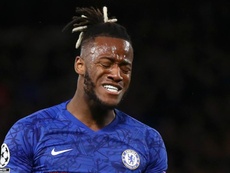 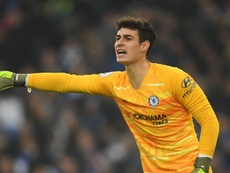 Lampard urges Kepa to 'go back to basics' amid recent criticism 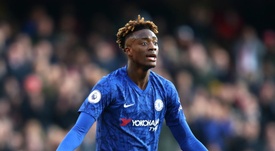