Roma's good start to the Serie A season, third on 17 points, three off top, is based on the team's solidity. But in the last few wins, both in the league and in the Europa League, Henrikh Mkhitaryan has been key. He has scored six goals in his last three matches (Cluj, Genoa and Parma).

The club are therefore studying the possibility of extending the footballer's contract. It ends in June. At 31, he is showing that he has still has a lot to offer at the top level.

'Tuttosport' are reporting that the player would also open in favour of staying at the Stadio Olimpico. The club, according to the cited media outlet, will offer him a very nice new contract.

Mkhitaryan will have an offer which would see him get three million euros a year, plus two more in variables.

The former Arsenal, United and Dortmund man have scored six goals and got five assists in 11 matches so far this season for Roma. 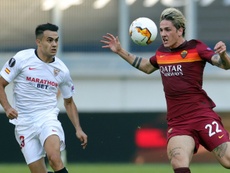 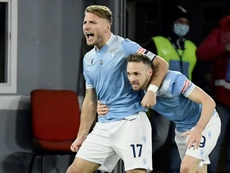 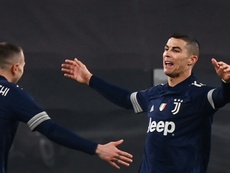 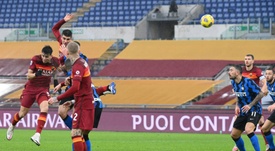