Roma beaten at home by Udinese

Roma lost 0-2 at home to Udinese at the Stadio Olimpico and saw Diego Perotti sent off.

Roma effectively kissed goodbye their chances of making the Champions League after another dismal display against Udinese following their limp loss at Milan on Sunday.

Faced with financial problems and with fan discontent at the club's American ownership close to bubbling over, another season outside Europe's top club competition would be a big blow to the capital club. Kevin Lasagna's 12th-minute strike from close range and another tap-in from Ilija Nestorovski 12 minutes from time gave Udinese their first league win since mid-January and moved them up to 14th on 31 points, six above the drop zone.

If anything the away side should have made more of the one-man advantage after Diego Perotti received a straight red card for a clumsy challenge on Rodrigo Becao, wasting a host of chances on the break before Nestorovski sealed the points.

Roma travel to Napoli on Sunday with their qualification for the Europa League far from secure with Milan and Verona also snapping at their heels. 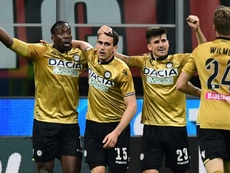 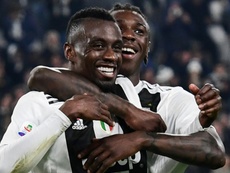 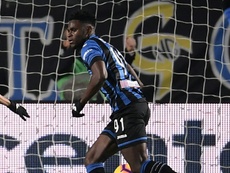 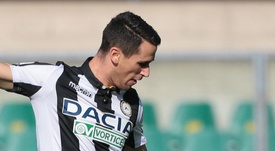