Roig: "If you look back at history, we can see where the ones who left so early are"

BeSoccer 6 days ago 317
Yeremy Pino has eight starts for Villarreal this season. EFE
Fernando Roig came out to deny rumours of a possible departure of Yeremy Pino. Villarreal intend to renew him and their president showed his confidence, but also issued a small warning.

Yeremy Pino is one of the sensations of the moment in Spanish football. The young Villarreal youth product has accumulated 46 appearances with the first team and, recently, he was trusted by Luis Enrique in the two matches of the Spanish national team in the Nations League.

The Canary Islander's progression has been so pronounced that it has put him in the media spotlight and allowed him to be linked with other teams, such as Barcelona. Given this situation, the 'Groguet' club intends to tie him down with a renewal, but everything is still up in the air.

He signed a professional contract last year that would keep him at La Ceramica stadium until 2024, with a clause of 30 million euros, but his recent performance has put him in the sights of many clubs. Fernando Roig, the club's president, came out to calm the waters.

"Yeremy is the example that those who work hard and do well can go far. What may come next is a problem for the managing director: to make the right contracts, to grow... Because he comes from the youth academy, a player should not stop earning money", explained the president.

Although he showed his confidence in the player, he also issued a small warning: "He must grow and adapt his performance. There are many who left very young, at 17 or 18 years of age. If we look back at history, we can see where the ones who left so early are. 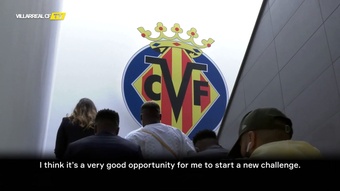 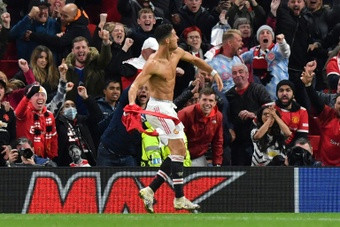 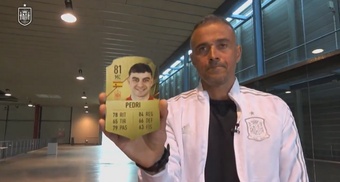 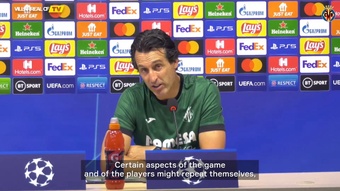