Three Rijeka players, Real Sociedad's opponents in the Europa League on Thursday, have tested positive for the coronavirus, the Croatian club confirmed on their website on Tuesday, without saying who the players were.

Rijeka also had three players out due to the coronavirus in the match they played against Real Sociedad on 22nd October when they lost 1-0. 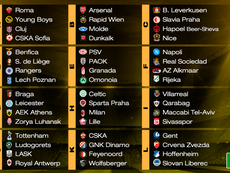 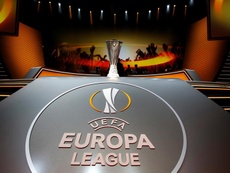 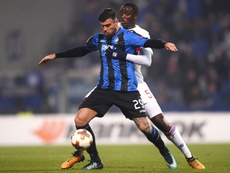 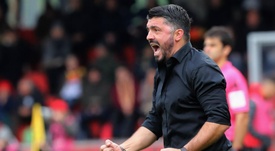 'Pure robbery!' - The incredible story of the deaf footballer sent off vs Real Madrid for protesting