Rey Manaj joins Spezia on loan with option to buy

BeSoccer 25 days ago 5.7k
Rey Manaj was very good in pre-season for Barcelona. EFE
The Albanian footballer will leave Barcelona and will continue his career in Italy after a few years in Spanish football.

Rey Manaj is close to leaving Barcelona. The Albanian striker who was a revelation in pre-season because of his eye fo goal, will leave the Catalans after joining the B team and playing for the first team in the summer friendlies.

24 year-old Manaj will go to Spezia in Italy. He knows Italian football very well as he was in the Sampdoria and Inter Milan academies as well as the Inter first team, Cremonese, Pescara and Pisa.

Therefore, Barca got him to strengthen their B team, where he had a quiet first season and quite a good 2020-21 campaign with 14 goals from 22 matches.

Italian journalist Fabrizio Romano says that the clubs and the player are all in agreement and his departure will be announced shortly. 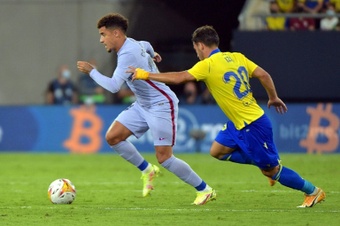 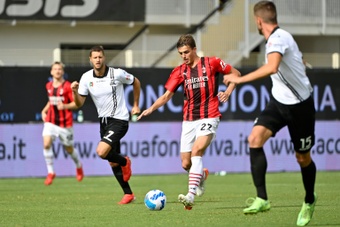 'It was hard', says Daniel Maldini after dream Serie A start 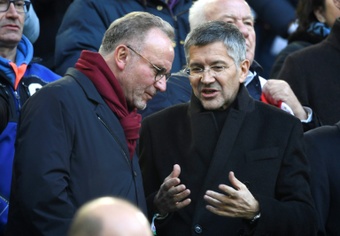 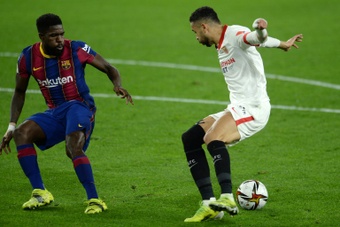 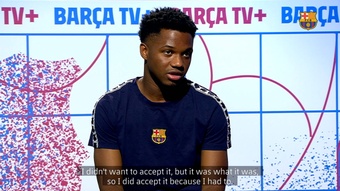 VIDEO: Ansu Fati: 'I want to get back to enjoying playing football' 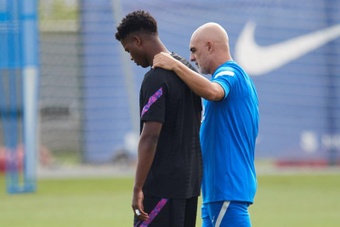 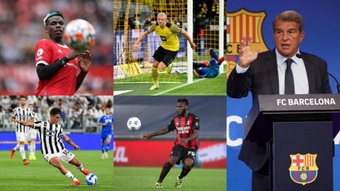 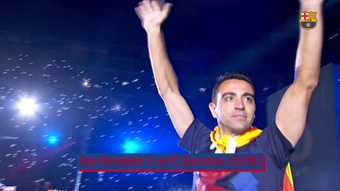