Red Star Belgrade were forced to change plans in their Super Liga title celebrations when their open-top bus went up in flames.

Fans were out in force after Saturday's 5-1 victory over Vozdovac, lighting up the streets of the Serbian capital with torches and flairs as the squad made their way to St Sava temple.

However, the coach carrying the team, members of which were themselves waving pyrotechnics, caught fire in the Autokomanda district and was pictured burnt out after the emergency services extinguished the blaze.

A club statement assured that no players were hurt in the incident and confirmed the party would continue elsewhere.

"Everything is fine with all the players. The celebration continues as planned in a Belgrade restaurant," said the release carried by 'Sportske Net'. 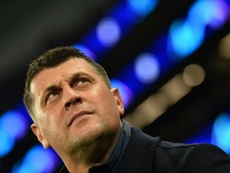 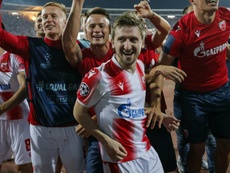 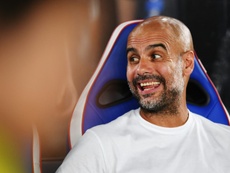 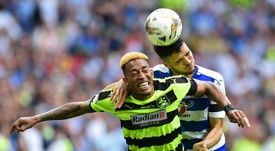