"I've decided I'm no longer the coach of the Red Star. I would like to thank my staff, my family and above all the fans," Milojevic said at a press conference.

The 49-year-old came through the Red Star youth system but spent most of his playing career in Greece.

He took over as manager in 2017, winning the Serbian league in both his full seasons in charge and twice guiding the club into the group stages of the Champions League.

Last season he masterminded a 2-0 home victory over eventual winners Liverpool. This year Red Star won their first home game against Olympiakos 3-1 but lost their other five matches by an aggregate score of 19-0. They finished bottom of their group both seasons. 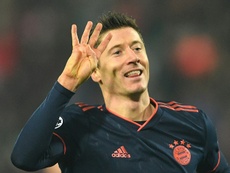 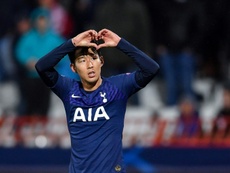 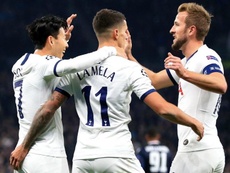 Tottenham are back after a 5-0 thrashing of Red Star! 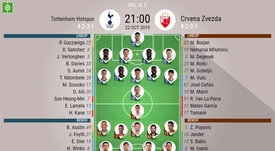 Cañas promised to play "with heart" against Tottenham