The victory consolidated their spot in sixth in the Western Conference, moving them four points clear of the LA Galaxy, who have two games left this season. The hosts made a dream start at Rio Tinto Stadium, Besler sliding in at the back post to put away a Baird cross in the fourth minute.

Saucedo doubled the lead 10 minutes later from the edge of the area, before Baird found the bottom corner to make it 3-0 for Mike Petke's men. Teal Bunbury had a chance to bring New England back into the game in the 35th minute, but Nick Rimando made a strong one-handed save to deny the forward from the penalty spot.

RSL added a fourth through Kreilach five minutes into the second half and they saw out a convincing win despite Kelyn Rowe's 69th-minute header for the visitors. New England are already out of the play-off race and sit eighth in the Eastern Conference. 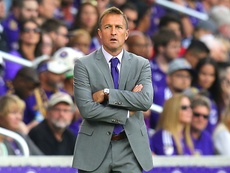 Orlando City come from behind to continue winning run 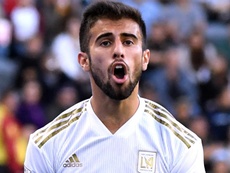 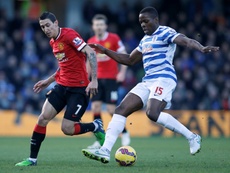 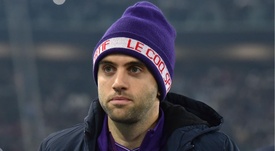