BeSoccer 1 month ago 10k
Real Madrid have seen some legends leave the club. EFE
Sergio Ramos wasn't the only one who left Real Madrid out of the back door. Legends such as Zidane, Cristiano and Raul, amongst others, also failed to have a goobye to match the occasion.

Real Madrid are certainly going through a phase of transition. While the club look unlikely to bring anyone in this summer, they recently said a very public goodbye to one of their most symbolic players, Sergio Ramos.

The club captain officially bid farewell this Thursday in an organised event in front of everyone connected to Real, including president Florentino Perez, whilst accompanied by his family.

The goodbye was extremely cold and painful, and for good reason. The defender put an end to an incredible 16 years with the club, something which is not easy to do in a team of RM's stature.

Perhaps Ramos deserved a goodbye to match the occasion, with a tribute match to close one of the most successful eras in Real's history. 22 titles won, and the CB was key in securing so many of them.

But it's worth mentioning that Ramos hasn't been the only one to have a farewell of this nature. Without going too far back, only a few weeks ago did Zidane leave the club by simply publishing a letter to say goodbye to the fans.

If we look further still, the next example would be Cristiano Ronaldo. The Portuguese left through the back door with even having a tribute match or a press conference. The bombshell was revealed after RM won their infamous 13th Champions League title in Kiev. And that's how the story ended.

It's also worth remembering the departures of Casillas (2015), Raul (2010) and Guti (2010). The GK was unable to leave on good terms, and the same can be said for the other two. A press conference and that was it, sealing a bitter memory for them all. 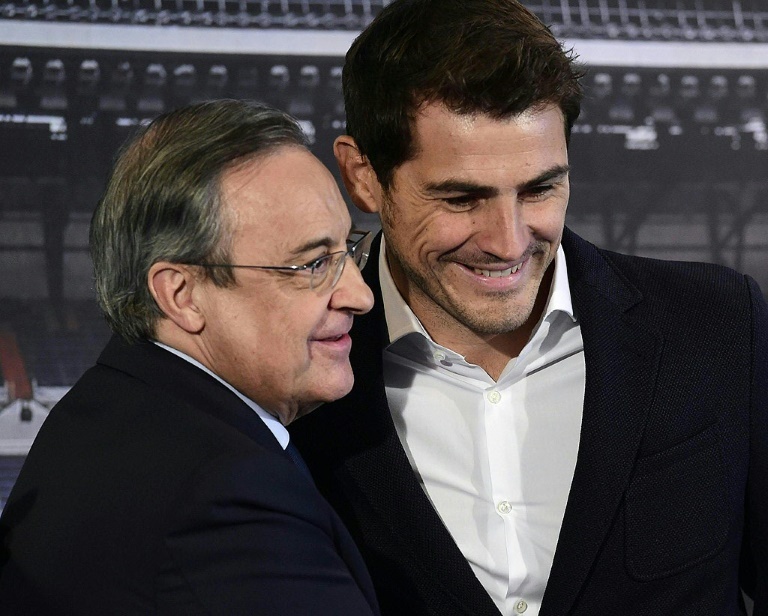 Ramos almost ruled out against Sevilla

The photo which Madrid fans dreamed of... but will no longer happen

Tuchel could capitalise on Ramos taking Kimpembe's place at PSG

Ramos to not make debut against Augsburg either

Alaba takes over from Sergio Ramos and wears number 4 shirt!

"Messi will always have a place in my team"

Ramos took Kehrer's shirt number at PSG... and his place too!