BeSoccer 1 month ago 1.8k
Real Madrid have won their last seven matches. AFP
After beating Athletic Bilbao, Real Madrid are on a high after winning seven games in a row. The team coached by Ancelotti managed to have a few good opening months to the season and they are leaders both in La Liga and in their Champions League group.
End
Matchday 9
Real Madrid

Real Madrid continued in good form in the month of November and they took the three points in the match against Athletic Bilbao. Ancelotti knows that the team are in good form after a December with difficult matches.

After a 1-0 victory against the Basques, Real Madrid have now won seven matches in a row. That has allowed them to lead La Liga and they have secured a place in the last 16 of the Champions League with a game to go. With 15 wins, three draws and two losses, 'Los Blancos' have had terrific opening four months to the campaign.

Ancelotti's side are not rolling over teams at all, but they are getting the job done in the important fixtures. "It's one of the team's qualities knowing how to suffer when they are not capable of playing their football, "the coach said in a press conference after the game against Athletic Bilbao. The Italian admitted that, when there is a lack of quality, the team shows character and commitment to get the job done.

We have to highlight the role of Vinicius and Benzema, who managed to rescue the team every time they were against the ropes. The players are the top two scorers in La Liga. The Frenchman has 12 goals and the Brazilian nine.

Real Madrid did their homework to start a December which will not be easy at all as they will have to face the likes of Real Sociedad and Atletico Madrid, two teams who are trying to get top spot in the league table. If that were not enough, they have to host Inter Milan at the Bernabeu where they will fight for top spot in their Champions League group. 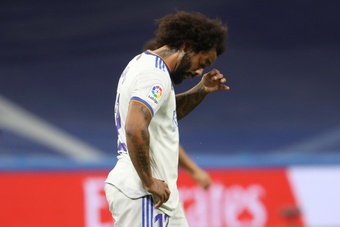 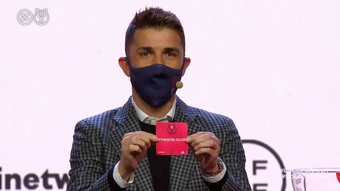 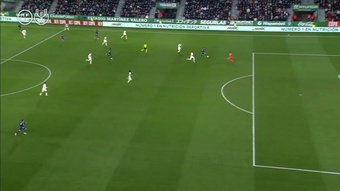 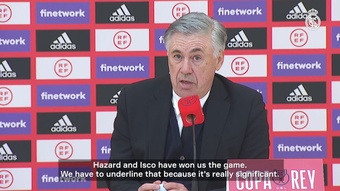 VIDEO: 'This squad fights to the end' - Ancelotti 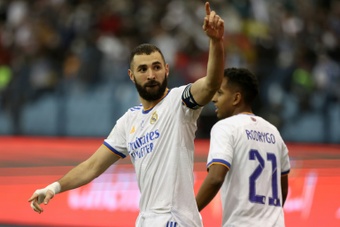 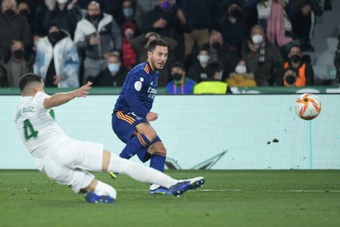 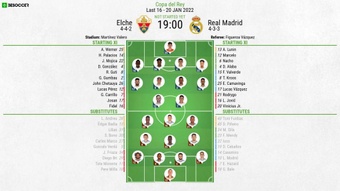 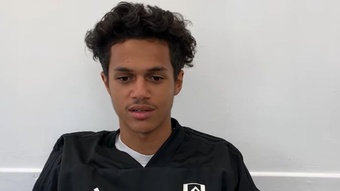