Real Madrid made known the squad for the match on Saturday against Alavés. Zinedine Zidane has called up 19 players with the only absence Dani Carvajal, due to a muscle injury. Éder Militao enters in his place after overcoming the coronavirus.

Zinedine Zidane has called up 19 Real Madrid players for the match against Alavés, corresponding to matchday 11 of La Liga which will be played on Saturday at 21:00 at the Alfredo Di Stéfano stadium.

Dani Carvajal drops out the list, affected by an injury in the adductor, and a Karim Benzema who returned to training on Friday still doesn't enter the squad.

With regards to the Champions League, the B team players Víctor Chust and Hugo Duro aren't there, after Zidane opted to reduce the squad from 21 to 19 players.

Éder Militao is on the list, fully recovered from the coronavirus. Amidst the absence of Carvajal, the Brazilian has chances of starting with Nacho at full-back, unless Zidane opts for Lucas Vázquez in this position. 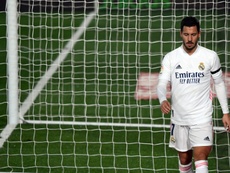 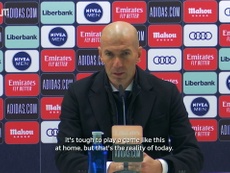 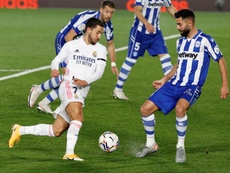 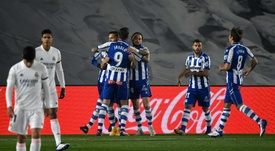