BeSoccer 2 months ago 2.2k
Real Madrid asked for a handball in added time. Screenshot/Vamos
Real Madrid complained about a possible handball in the Athletic Bilbao box in the 95th minute at 1-2, The VAR checked the incident involving Unai Nunez, but nothing was given.
End
Semi-final
Real Madrid

Real Madrid vehemently appealed for a spot kick in the 95th minute after an alleged handball by Unai Nunez. It came one minute before the end of the match and Athletic Bilbao were leading 1-2.

The move began with a cross from the left hand side by Nacho. Nunez dived to clear the ball with Mariano in the vicinity. The ball struck him between the shoulder and the upper arm, an area which is legal this season.

Asensio was the player who appealed most for the spot kick. After a second move which saw Ramos try and score with his heel, the game was halted to see whether there was a penalty.

The VAR, Ignacio Iglesias Villanueva, checked the incident involved Nunez and Mariano, but finally told referee Juan Martinez Munuera that there was no handball.

It took Iglesias Villanueva a couple of minutes to check the handball and TV replays were showing replays of Ramos trying to score. That caused confusion amongst viewers.

"In that move, there's a handball because the ball comes to me, I don't if it comes after a ricochet. I have to see it," Asensio told 'Vamos' just after the end of the match. 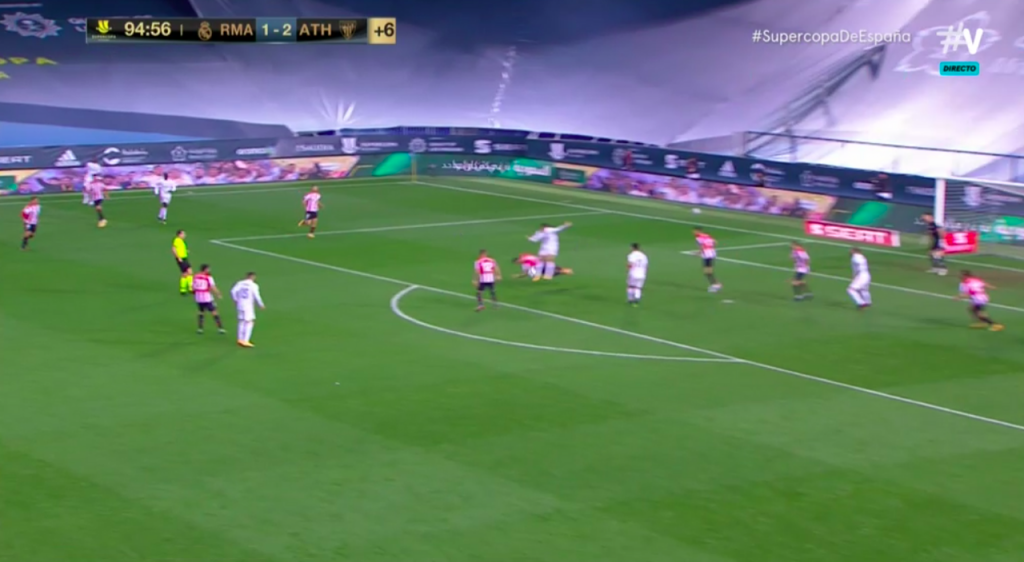 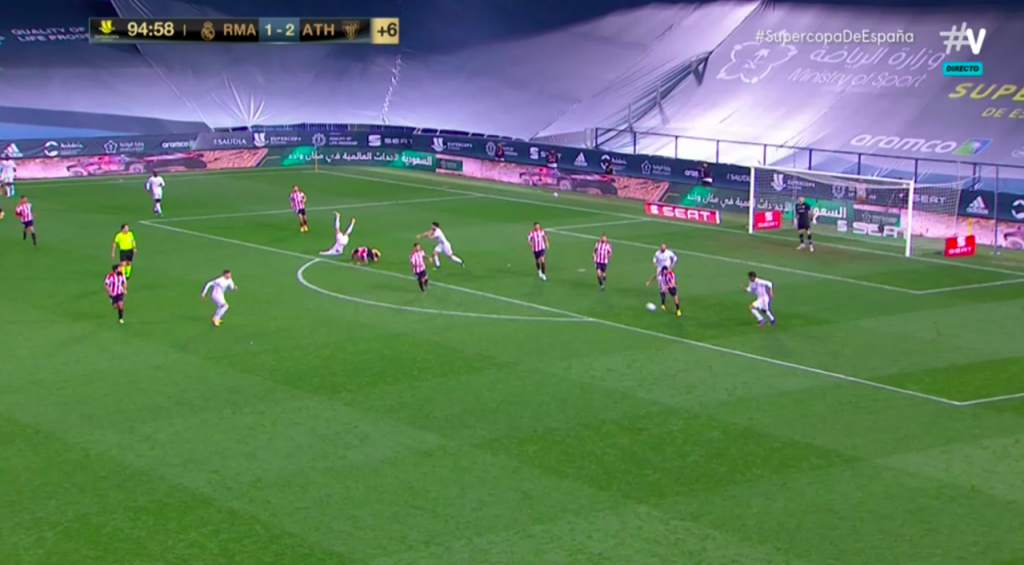 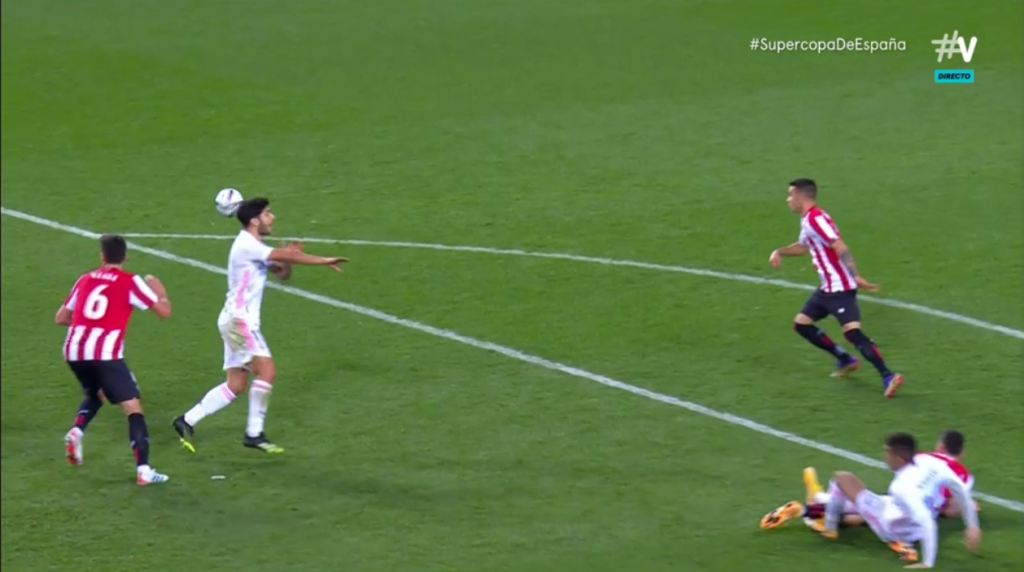 Mentioned in the news story
Athletic

Lucas Vazquez out injured for the season

Lucas Vazquez: "Gutted, but never down"

Fede Valverde not ruled out for Anfield

VIDEO: 'This team know how to fight' - Courtois