Celtic's struggles in Europe continued as they put in another poor display to go down away from home at the Red Bull Arena.

The Glasgow giants dropped to third in the group behind Leipzig and their sister club Salzburg with another away loss in Europe, in what is becoming a consistent trend for the team.

A fine Matheus Cunha strike secured the first goal for the Bundesliga side within half an hour and Bruma struck the second five minutes later, which came as a hammer blow for the Scottish Champions.

They showed few signs of coming back and will now be reliant on their home form at Celtic Park carrying them through to the next round of the competition.

in a further blow to the 'Hoops', defender Jozo Simunovic was stretchered off the pitch as their woes pile up following a below par start to the season domestically and in Europe. 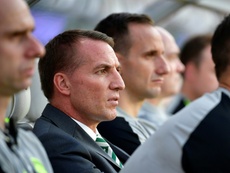 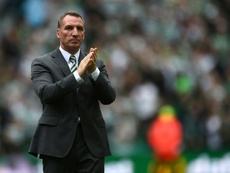 'Celtic still have a great chance in the Europa League' - Rodgers 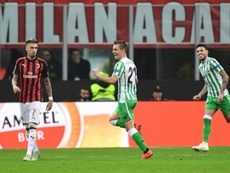 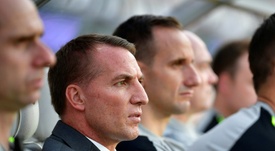 Steven MacLean turns up the heat ahead of semi-final

Scott Brown out of Celtic's trip to RB Leipzig