Raúl Jiménez is Wolves' greatest asset in qualifying for Europe. The Mexican player scored one of the three goals scored against Everton in the resounding win.

It was the Mexican who opened the scoring against the Toffees. Raúl Jiménez, in the final moments of the first half, tricked Pickford to make it 1-0 at the Molineux.

The goal against Everton was his 16th of the season in the Premier League. The Mexican consolidates himself in the top 3 of foreign goalscorers in the league, only behind Aubameyang and Salah.

The goal was also his 25th goal of the season in all competitions. Some numbers that make it his best season in front of goal as a professional footballer. 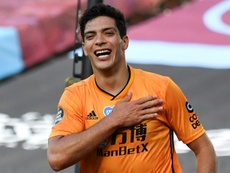 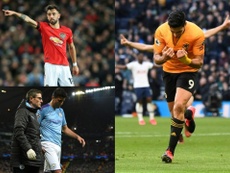 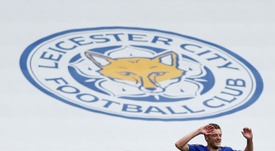 "Raul Jiménez should invite Cristiano to give him his blessing"