Aaron Ramsey says that he wants to follow in the footsteps of compatriot and Juventus hero John Charles after the Welshman was unveiled at the Serie A club on Monday.

Ramsey will have a tough task emulating Charles, who died in 2004 at the age of 72, as the former Leeds United and Wales player is a bona fide legend in Turin thanks to a hugely successful five-year spell in the late 1950s and early 60s.

Nicknamed 'The Gentle Giant', Charles scored over 100 goals for Juve as they bagged three league titles and two Coppa Italias, and became part of the 'Magic Trio' alongside Omar Sivori and Giampiero Boniperti.

"He is an absolute legend over here and for Welsh football as well," Ramsey told reporters. "He is definitely someone I can look up to and hopefully to follow in his footsteps. He definitely took everything in and left his mark here. I know how much he means to this club and the history that he contributed to here."

Ramsey, 28, made his first appearance as a Juve player in Turin on Monday after signing in February a four-year deal worth a reported seven million euros ($7.9 million) net a season. Ramsey, who won three FA Cups in his 11 years at Arsenal and played a key role in Wales reaching the semi-finals of Euro 2016, said that the move to the Italian champions, who have won the last eight Serie A titles, was one he couldn't turn down.

"When I knew that Juventus was interested, I couldn't refuse. It's a great club, one of the biggest in the world, and to have the opportunity to come here and play for them is a dream," he said.

Ramsey's unveiling comes amid a busy summer for Juventus, who have brought in Maurizio Sarri as coach after removing Massimiliano Allegri at the end of last season.

They have also signed Paris Saint-Germain's want-away midfielder Adrien Rabiot, left-back Luca Pellegrini from Serie A rivals Roma, Merih Demiral and 41-year-old Gianluigi Buffon, who returns to Turin after a year alongside Rabiot in the French capital. They are also set to sign rising star Matthijs de Ligt from Ajax, with the 19-year-old having reportedly already struck a five-year deal worth 12 million euros a season with a 135 million-euro release clause. 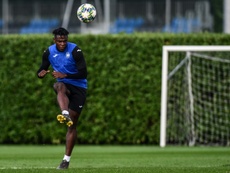 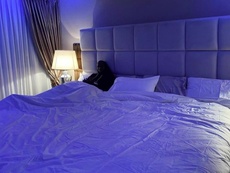 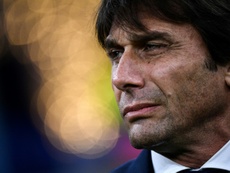 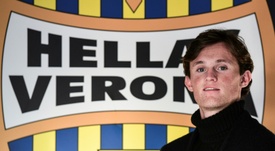