Aaron Ramsey felt right at home in a midfield three for Juventus as he scored what proved to be the winner against lowly SPAL.

In a game where Cristiano Ronaldo marked his 1,000th career appearance with the opening goal, it was Ramsey's strike that was decisive as SPAL went on to cut the deficit with a late penalty.

The Wales international confidently collected Paulo Dybala's incisive pass and lifted a deft finish over Etrit Berisha to score his first Serie A goal since September, moving Juve four points clear at the summit.  Having often been employed in a more advanced role behind the strikers, Ramsey was pleased to settle into his rhythm as part of a midfield trio.

"Of course, this is my position, it's where I wanted to play when I came here, it's where I played my whole career," the former Arsenal player told Sky Sport Italia. "I have the chance to make runs into the box and also score goals, so that is where I feel most comfortable."

Juve were not at their fluent best at Stadio Paolo Mazza on Saturday but got the job done against the division's rock-bottom side. With a Champions League trip to Lyon and the visit of Inter for a crunch clash in the title race coming up next, Ramsey was pleased just to come away with the points.

"It's very big, it's always difficult to come to places like this," he said, "It was important to stick at it, we got the three points. It's a big week for us and this is an excellent way to start." 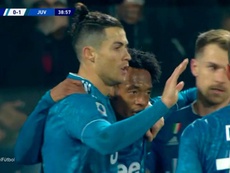 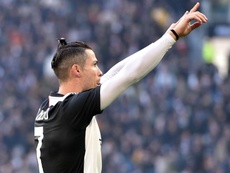 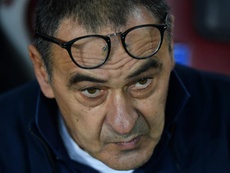 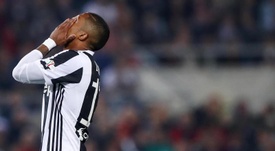