Although Real Madrid quickly said that Sergio Ramos' injury was not serious, the central defender was substituted when Cadiz were 0-1 up. Alarm bells are ringing at Real Madrid ahead of the Clasico in seven days time.

Real Madrid captain Sergio Ramos was subsituted at half-time versus Cadiz after taking a blow to his left knee. This comes ahead of a vital week for 'Los Blancos' which sees them play their first Champions League game of the season and then 'El Clasico' at the Camp Nou in La Liga.

After Ramos made a challenge from behind on Choco Lozano, both players got injured. The Madrid captain caught the Honduran striker on the lower back and even though both managed to complete the first half after receiving treatment, they could not return after the break.

Real Madrid announced that Ramos has not got a serious injury and that he was subsituted by Zinedine Zidane as a precaution.

Militao took over Ramos' place in the centre of defence. Those were his first minutes of the season after overcoming a muscle injury. The substitution was also noteworthy as Madrid made a quadruple subsitution at half-time. 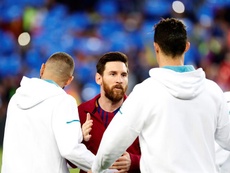 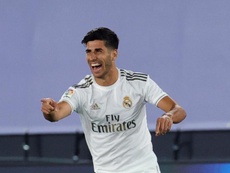 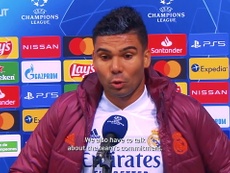 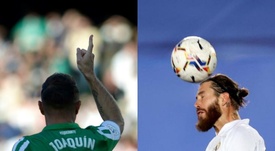