The Real Madrid player broke with the powerful American brand Nike in September after ten years of relationship because he felt that the renewal agreement was not sufficient to continue their arrangement.

The proposal was for one and a half million, an amount that he did not approve of and decided to end his contract. Since then, the defender has been seen trying out brands such as Puma, New Balance or Under Armour.

Nevertheless, in the latest training session there was a detail that has not been ignored, and it is that Sergio Ramos wore some boots of the strongest competition of Nike: Adidas.

The footballer tried out a pair of Adidas 20.1 Cups and could have already opted for the brand that, in fact, dresses Real Madrid.

"Come on, we're back already. Come on", said Sergio Ramos in front of the Real Madrid cameras 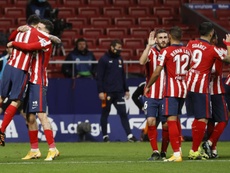 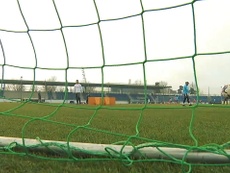 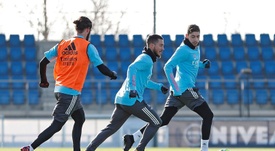