Ivan Rakitic and Sergi Roberto have been named in Barcelona's squad for Tuesday's Champions League clash with Manchester United.

Ivan Rakitic and Sergi Roberto have both been passed fit for Barcelona's Champions League tie against Manchester United.

Rakitic and Roberto were among the absentees as a much-changed Barca side drew 0-0 at Huesca in LaLiga action at the weekend.

However, the duo have been included in Ernesto Valverde's squad for the second leg of the quarter-final, which will be played at Camp Nou on Tuesday.

Captain Lionel Messi is selected despite being left with a bloody nose and a swollen eye following a heavy challenge from Chris Smalling during the first leg.

United also received a pre-match fitness boost with former Barca forward Alexis Sanchez and midfielder Nemanja Matic both named in their squad for the game.

However, Ole Gunnar Solskjaer has a decision to make at left-back - regular selection Luke Shaw, whose own goal splits the sides after the first leg, is suspended. 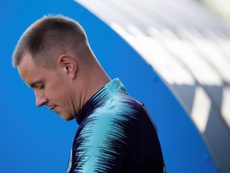 "What happened to De Gea could happen to me as well" 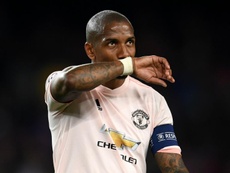 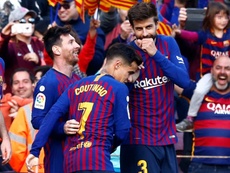 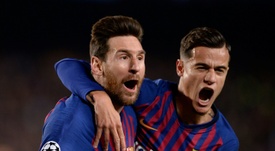 Ter Stegen read one of Solskjaer's tactical notes during the game!

United given reality check in Barcelona